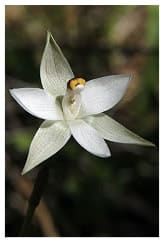 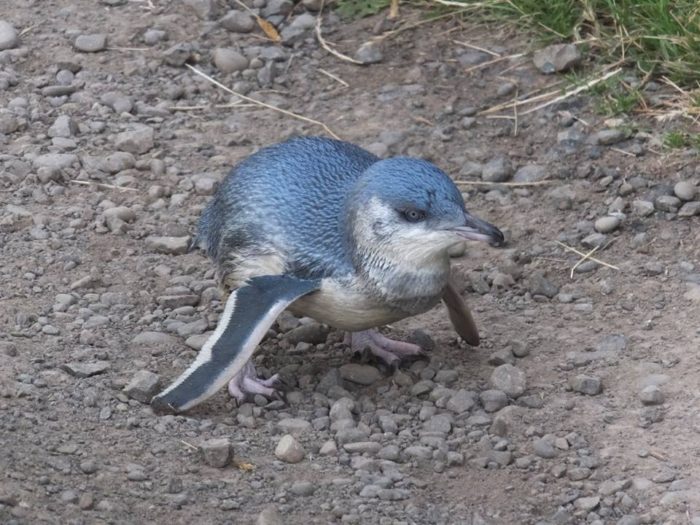 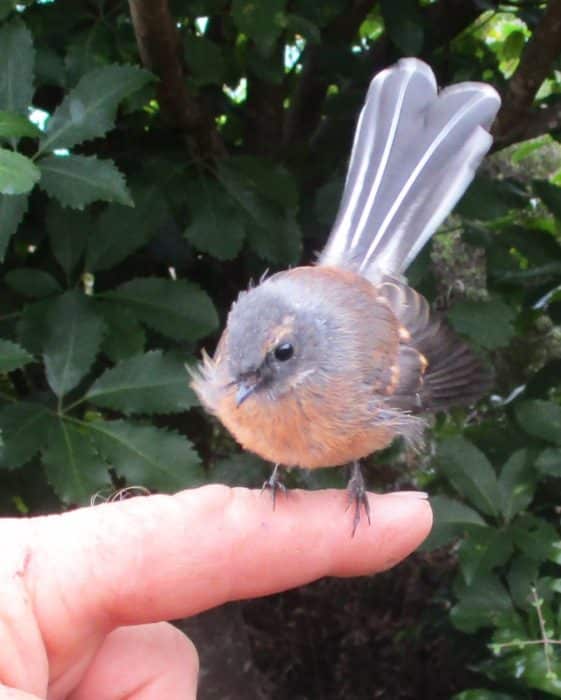 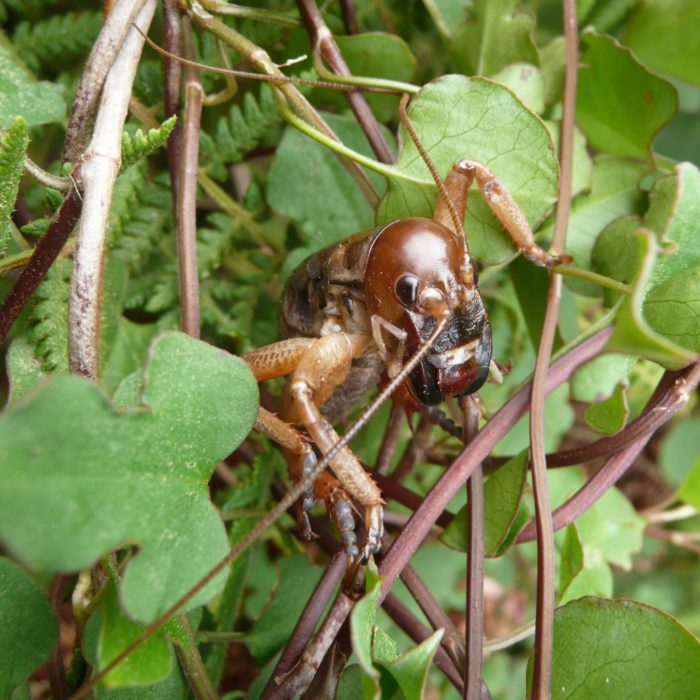 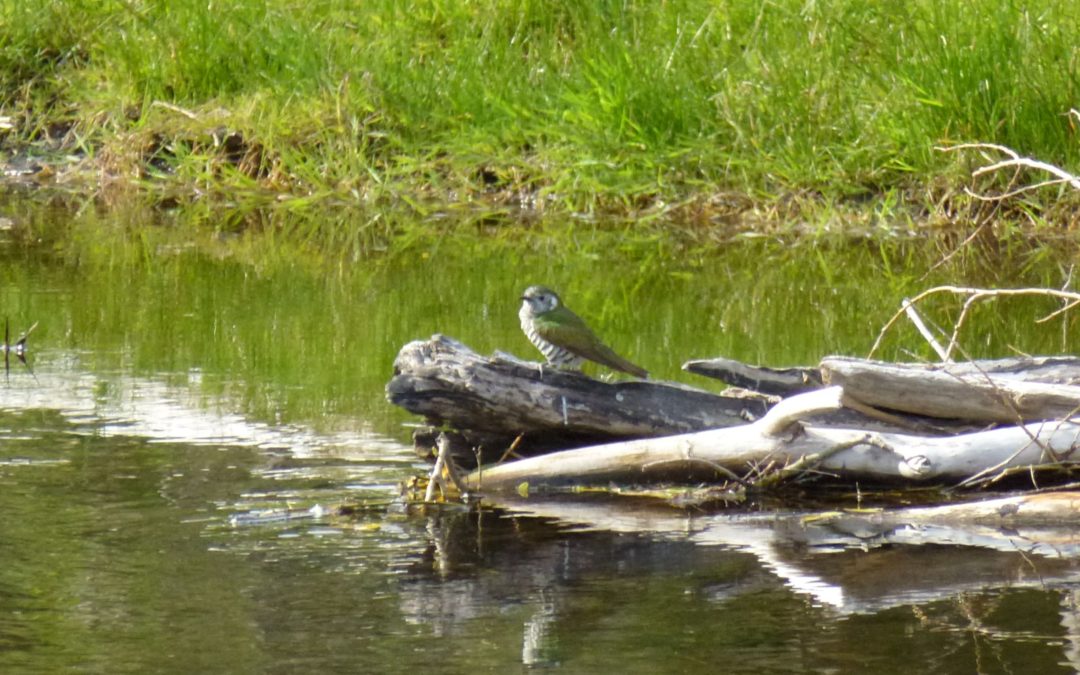 Welcome to our Blog

Over the next few months we will post blogs about Banks Track, the flora and fauna along the Banks Track, tips and hints on packing for hiking and even some general chitchat.

Let’s begin by going into the past.

Did you know that Banks Track started back in 1989?

Did you know that we still have most of the land crossings we started with? Admittedly, some landowners have merge with others, a few have sold to new folk, and one has retired during these years, but the core of the Banks Track folk who started the venture back in 1989 are still working seven days a week each spring, summer and autumn to ensure you can enjoy our backyard.

And that’s what it is – our backyard. 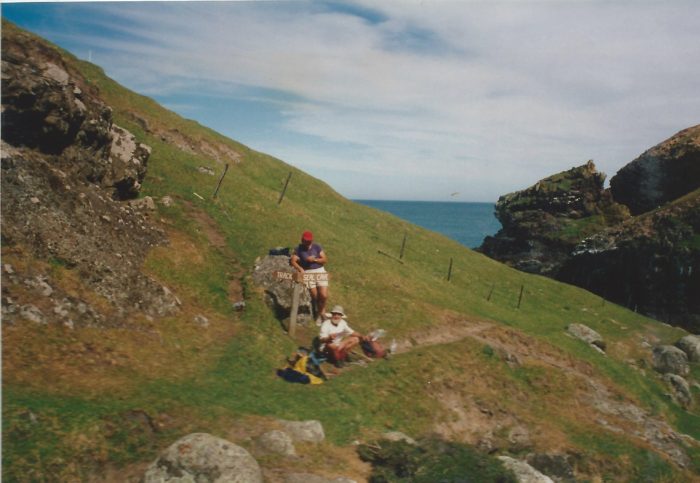 We know we are very lucky to wake each morning to the birds singing their hearts out here on the “wildside” of Banks Peninsula. We appreciate the rain on a dry summer’s day and the snow days that give us a chance to catch up on paperwork in the winter. We love the sun reflecting off the Pacific Ocean and the breezes that flow over “the tops” to cool us on hot days.

We appreciate the lack of “urban rush” most people tackle each day, the lack of mobile reception that means we are free from our phones on the eastern side of the caldera, and we love the “commute” into Akaroa over windy, gravel and steep roads. 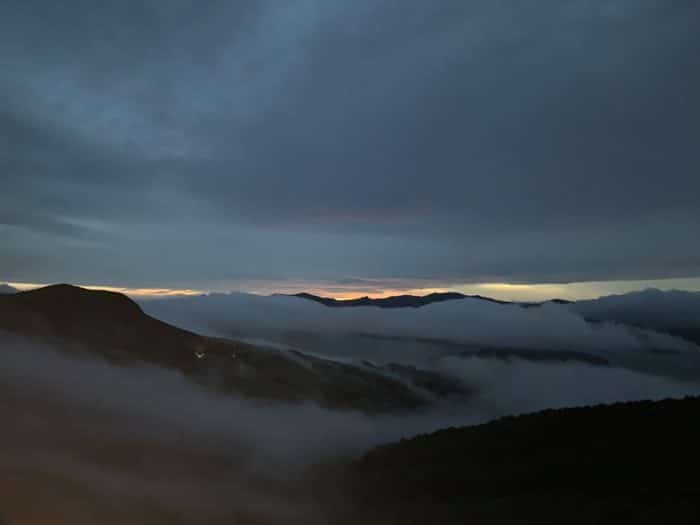 We also love that our big backyard has been opened up for others to enjoy. For those that have walked Banks Track you will have experience the peace, the freedom and the slower pace of life we treasure here. For those that have not walked Banks Track yet, it is still here after all these years, still with the same philosophies, and the same passion to welcome you into our environment. When will we see you in our backyard?